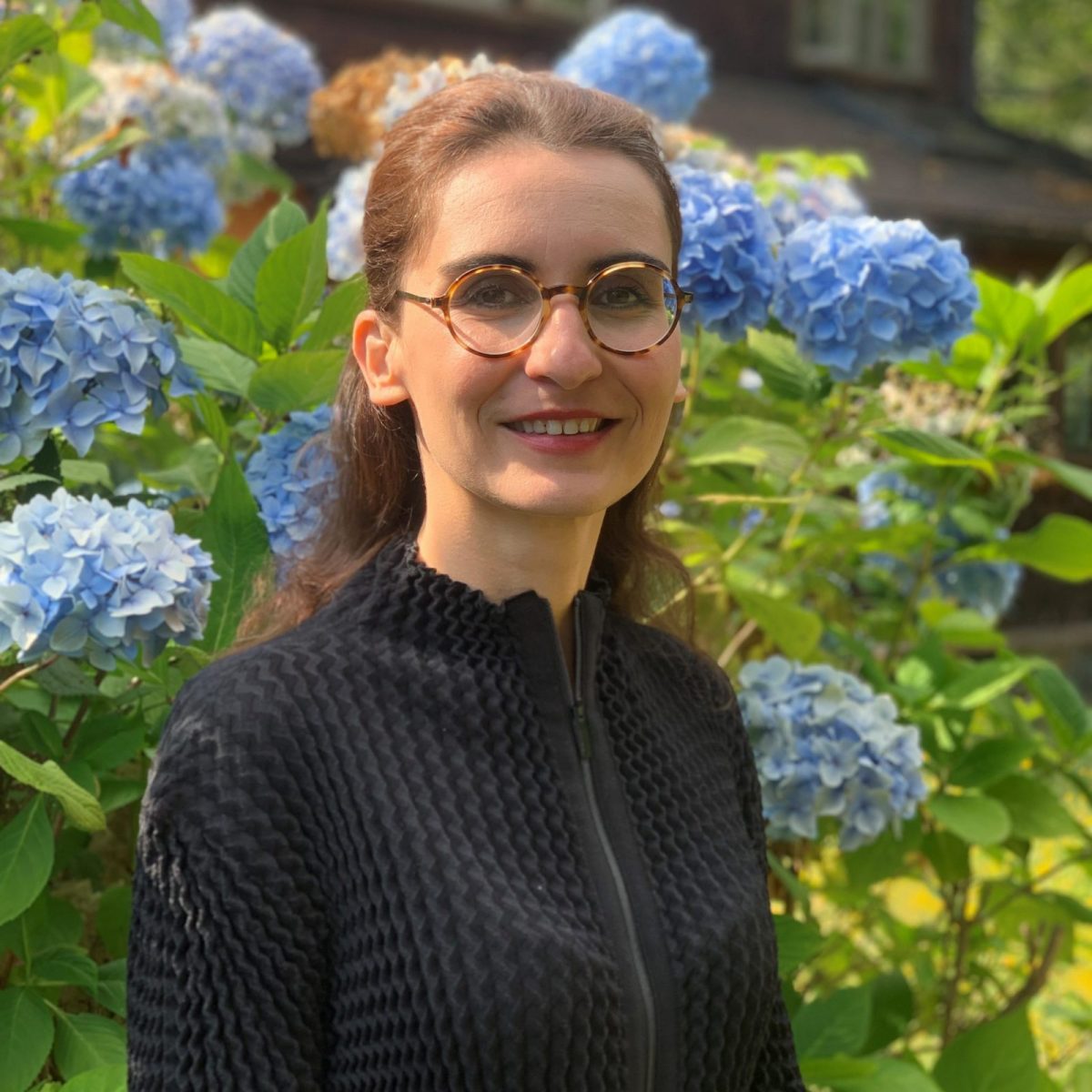 September 15, 2022 - In Community By Marketing Communications 0

The Redwood Region Climate and Community Resilience Hub (Redwood CORE Hub) has selected Katerina Oskarsson, Ph.D. to lead a groundbreaking collaborative effort to help attract new resources to the Redwood region to reduce the many impacts of climate emergency, while lowering the emissions that cause climate change.

In this newly created role of executive in residence, Oskarsson will engage with rural and tribal communities in the region around a bold goal: to become the first proven carbon-sequestering rural region in the U.S. by 2030, with improved decarbonized resilience across built and natural systems.

“Katerina is a national expert in this work,” said Sara Dronkers, Chief of Staff for the Humboldt Area Foundation and the Wild Rivers Community Foundation. “When we were dreaming of a way to ensure inclusive community participation toward our goal of healthy ecosystems and environment, her experience was the example we turned to for inspiration. We are fortunate to have this expertise in our region.”

The Redwood Coast of Northwestern California is home to ancient old-growth and second-growth redwood forests that are estimated to absorb more than 600 million metric tons of carbon — roughly 10 percent of the United States’ carbon emissions.

Now in jeopardy due to heat gain, fires, and other climate-amplified threats, the forest embodies our global challenge: the need to mitigate, adapt, and absorb in recognition that climate change is upon us.

Formed in the fall of 2021, the Redwood CORE Hub aims to meet this challenge by facilitating healthy civic dialogues, deploying resources for capacity and technical assistance, and promoting a climate-smart future that also leads to a just and thriving economy.

Originally from the Czech Republic, Oskarsson moved to the region from New Orleans and Tidewater, Virginia, two of America’s most at-risk areas for climate change impacts. Both communities are also emerging hubs for offshore wind development.

Oskarsson most recently co-led incubation and served as chief strategy officer of a regional coastal resilience innovation hub called RISE. In that role, she helped urban and rural communities pilot novel processes and technologies to reduce their climate vulnerabilities, turning these into opportunities to drive innovation and job creation.

Prior to this, Oksarsson facilitated partnerships and information sharing between military and civilian entities working on complex natural and man-made crises at the NATO Civil-Military Fusion Center. Oskarsson received her doctorate in International Studies from Old Dominion University in Virginia, where she served as an adjunct assistant professor, focusing her research on energy security.

“I’m both excited and humbled to be given the opportunity to make a positive impact in this beautiful community that I fell in love with three years ago,” Oskarsson said. “I hope to bring my skills and experience to help protect and strengthen this profound place, its people, and ecosystems.”